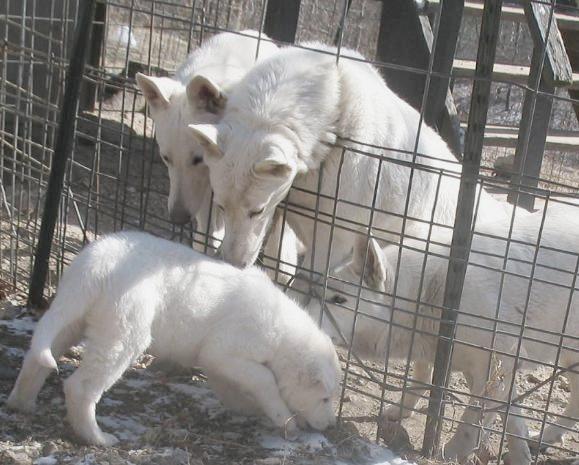 A new study by researchers from the University of Guelph has found that one in three puppies are not properly socialized.

It’s a big moment for anyone when a puppy comes home to the family. A lot of work lies ahead, making sure they are properly trained. However, a new study from the University of Guelph has found that a large number of pet owners are not adequately socializing their puppies, putting them at higher risk of developing behavioural issues.

The study, penned by population medicine professors Jason Coe and Lee Neil, along with post-doctoral fellow Janet Cutler, found that one in three pet owners surveyed did not expose their puppies to enough social stimuli, including people and animals, during the first few months of the dogs’ lives.

Cutler said minimal exposure is defined as “providing interaction outside the home with other dogs fewer than five times every two weeks, and with people fewer than 10 times in that period.”

“This is concerning because it means a significant proportion of pet owners are missing the small window between two and 14 weeks where socialization is such a crucial piece in the behavioural development of dogs,”