It has been hypothesized that dogs’ abilities to understand human cues only arose after they were already domesticated at least 15,000 years ago. However, a team of researchers unexpectedly found that dogs’ ancestors may have had some form of ability, thanks to a game of fetch with wolf puppies.

The researchers of a new study, published in iScience, did not intend to see whether wolves could play fetch. Instead, they wanted to learn how wolves socialize with each other. 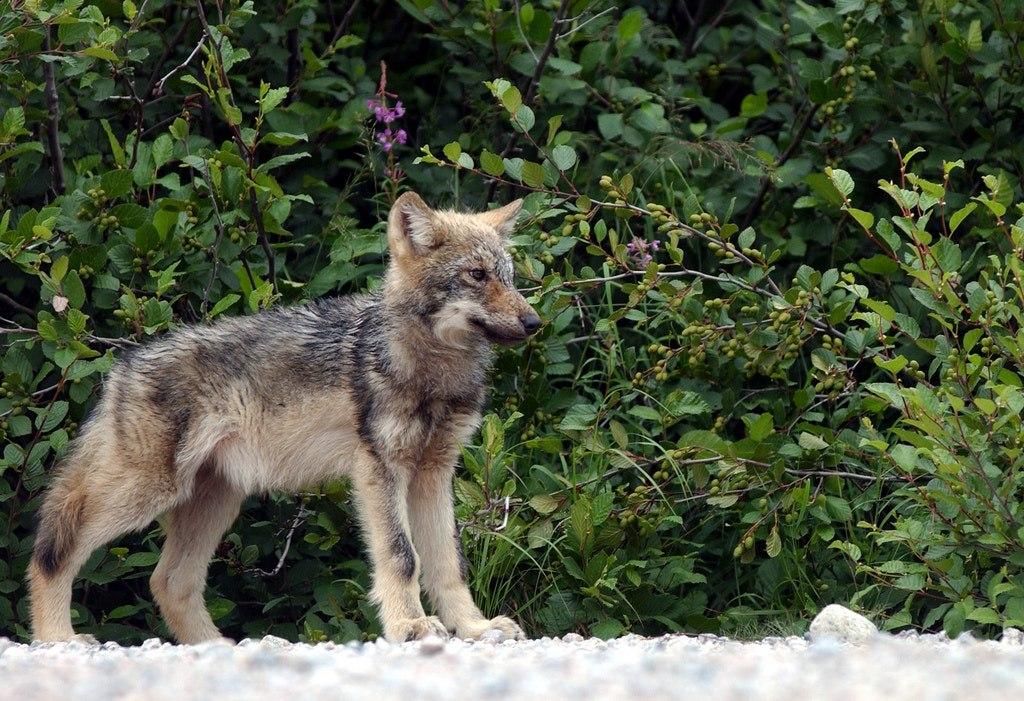 “We connect with our dogs by playing with them,” study author Christina Hansen Wheat said “If ancient humans were able to form a similar connection with some wolves, it may have started them on the path to domestication,” she went on.

This means that it is possible that at least some form of the traits that we see in domesticated animals are also present in their wild relatives. After all, the study showed that the behavior is present in at least some wolves.